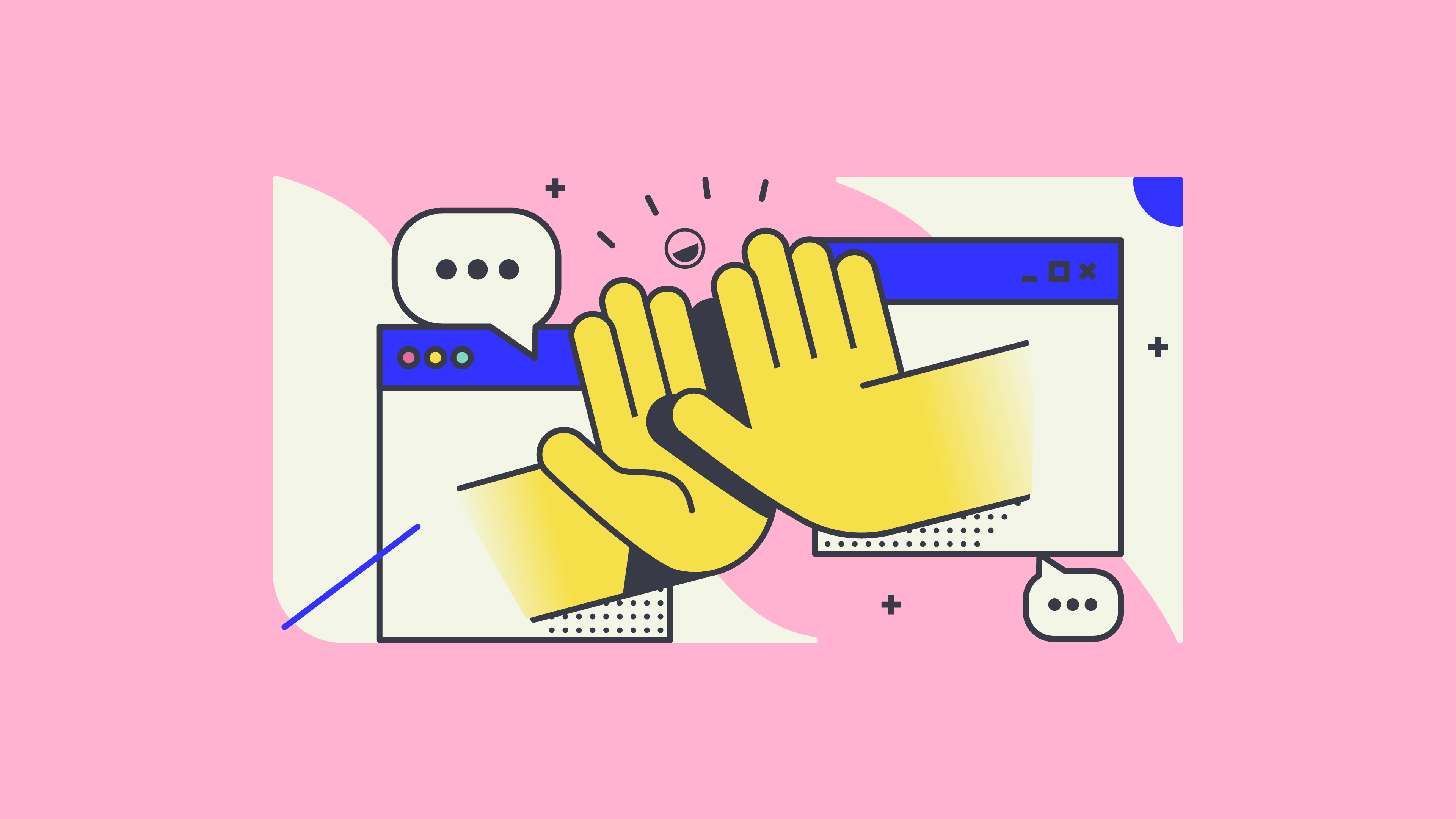 Which would you take? Let’s analyze the decision given what you know about interest and compounding so far.

Getting 1,000,000 dhs in 5 years may sound attractive at first because 1,000,000 is more than 800,000. However, you need to also consider opportunity cost. What do you miss out on by waiting 5 years before receiving your winnings.

By waiting 5 years before you receive your winnings, you would have missed out on 276,282 dhs in potential interest payments.

Comparing this to Option A, it becomes clear that even if you get only 800,000 dhs today and invest it at 5% interest, this yields a better result than simply getting paid 1,000,000 dhs in 5 years.

This concept is easier to visualize in the chart above. Look at each bar. Notice how the higher the interest rate you assume, the more correct it becomes to receive 800,000 dhs today and invest it. Also note that any interest rate below 5% makes it better for you to receive 1,000,000 dhs in 5 years.