Companies: The building blocks of the stock market 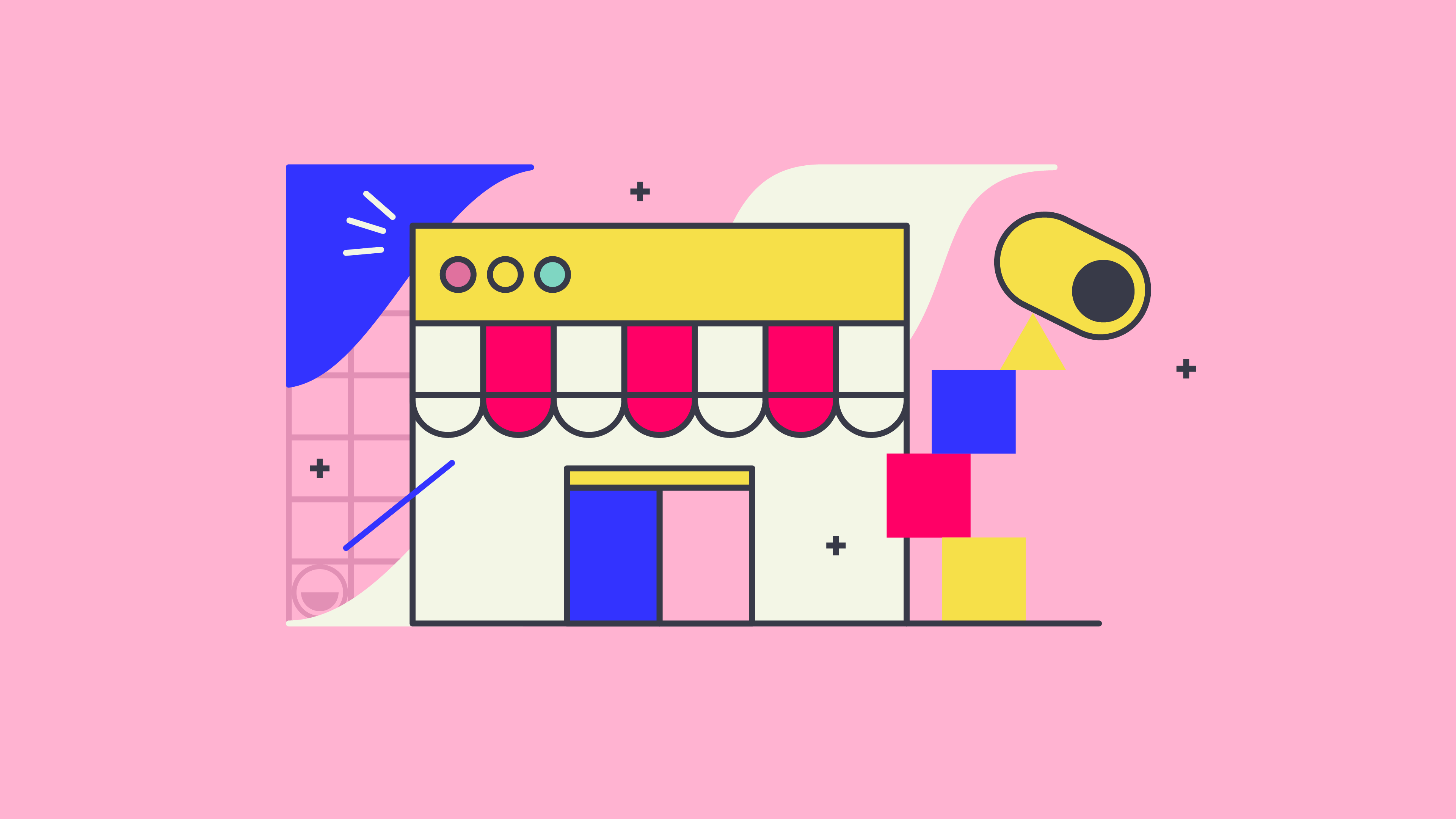 At its core, a company is nothing more than a team working together towards a specific mission. When the teams achieves this mission, it creates value for the company’s customers.

If customers are willing to pay more for this value than it costs to create, the company earns a profit. And when the company is able to sustain the production of value while growing its customer base, it becomes more profitable over time.

How companies go to the next level

Companies are never born perfect. In fact, nothing and nobody is ever born perfect — unlike what our mothers led us to believe. Sweat, tears, failure and endless learnings go into every successful company. To go from a vulnerable start-up, strapped with nothing but hope and intensity to a goliath multinational corporation takes years.

Companies usually start off as sole proprietorships owned by a single founder or, perhaps, partnerships owned by two or more co-founders. Over time, and as a company grows it may decide it wants to “Go public”.

Going public puts several layers of responsibility on every IPO’d company. The most important of which include:

From the IPO onwards, the company is no longer fully owned by its founders. Every shareholder becomes a partial owner. Imagine that! You can own a piece of any and every public company out there. When you hear about owning “stock”, all that really means is ownership of a piece of a company, represented by a “share”, “stock certificate”, or “stock”.

Having hundreds or thousands of owners means that a company has a responsibility to these owners (also known as shareholders). It has to ensure they make decent returns on their investments (ROI). After all, they’ve invested their hard earned money in the company with the expectation that their investment will be profitable.

A company is also responsible for assigning a board of directors, whose task becomes ensuring shareholder rights are being respected through the company’s operations & dealings.

A company can go public for several reasons:

Create more liquidity so that you, as owner, can liquidate your shares more easily: When a company is listed on an exchange, it is exposed to willing buyers and willing sellers. This creates what we call “liquidity” where there is one interested buyer for every seller.

What it means to be an investor

As an investor, you lend a company money for a share in the potential future success of the company. When you do this, you are effectively making a statement:

I believe in this company. So much so, that I am prepared to lend it my money, with the hope that in the future, the company will make decent profits. Decent enough that my returns on investment (ROI) will be more attractive than doing anything else with my money.

So, by investing in companies you get equity in them. And, as an equity investor, you typically take on larger risks. And as we discussed in our article about interest, the larger the risk you take the higher you should be compensated for having the Cojones to take it.

Rights as an investor

Shareholders have a say in how the company is run. Yes, you become a shot-caller! Fine, if you own 0.01% of Starbucks, you aren’t exactly going to get to name a cup of coffee after your nephew.

However, every shareholder gets to vote in the annual general meeting (AGM) on important issues that affect the company. In fact, when you buy stocks, you get sent emails notifying you of when these meetings are happening.

Finally, it’s important to note that every shareholder’s voice is as strong as the number of shares he or she owns in that company. This is why majority owners (usually the founders) get to run the show.