Bonds: Investing in countries and governments 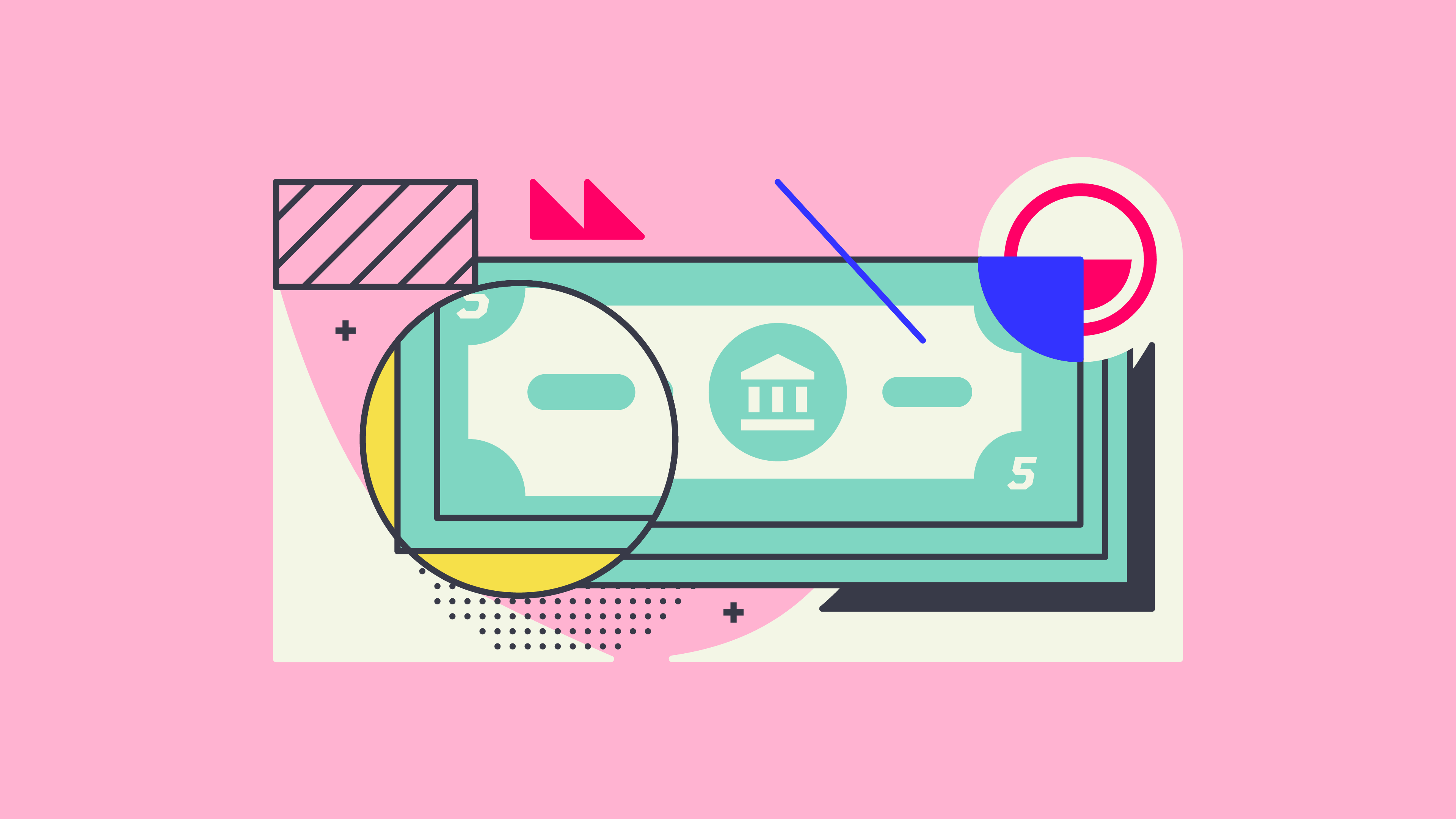 Where do governments spend money?

Running a company and running a government are not so different; Both have responsibilities to stakeholders, and both require money to operate.

As you can probably imagine, these activities are costly. Raising money to ensure they are consistently managed is no easy feat.

Raising money as a government

Governments raise money through a several activities. Some of the most important ones include:

In this post we’ll ignore most of the cool mechanisms above and, instead, focus on the most boring one: Borrowing Money. We choose to focus on this not because we are boring people, but because this money raising mechanism is the most relevant in the context of individual investments.

Now, imagine how hip you’ll sound the next time you try explaining this at a loud, crowded lounge.

A government bond is nothing more than a fancy name for an agreement between a government and a lender. This agreement outlines the conditions the lender and the borrower agree to. Typically, the agreement looks something like this:

Although over-simplified, this is exactly what government bonds represent. When you dig deeper into how bonds work, you immediately start to see small contractual differences worth mentioning:

Governments issue bonds for specific durations. These durations are what we call a bond’s “maturity”.

For example, a 3-month bond matures after three months; The lender can expect his money back plus interest three months after issuing the loan or purchasing the bond.

On the other hand, a 20-year bond with an interest rate of 3% means the lender will get his money back after 20 years, but will earn 3% every year until maturity.

As we have discussed in our post on interest, the more risk you take as a lender the more you should get compensated for it.

That said, not all government are created equal. The current and future stability and reliability of a government directly impacts how expensive it is for it to borrow money.

For example, investors consider the governments of developed countries more stable than those of developing countries.

The exact same processes described above can apply to companies as well! In fact, raising capital by issuing corporate bonds is a major source of income for companies.

It is a fact that corporations fail more frequently than governments do, so it is only natural that they reward you more for taking on this additional risk as an investor.